Whether you’ve lived in Brantford for years, or are thinking of buying a home here, I’ll bet you don’t know these Fun Facts about Brantford!

Hold onto your socks… we’re taking a whirlwind trip around Brant! Off we go!

HOW WELL DO YOU KNOW BRANTFORD?

SOMETHING PRETTY AND OFFICIAL

Did you know that Brantford has an official flower? It’s the Daffodil! Every spring, you’ll see large gardens of yellow blooms poking up through the snow on busy corners and parks of our city.

But I’ll bet you don’t know why the daffodil was chosen for Brantford. Do you?

Well, if you remember, we said Brantford was the Telephone City, and you might notice that the daffodil is shaped like an old-time candlestick style telephone.

It all makes sense now! The flowers represent the telephone! Neat!

Brant County is home to literally hundreds of kilometres of groomed wilderness trails that wind their way through the neighbourhoods and countryside of the Grand River Valley. Wherever you are in the city, your escape to the outdoors is only a short distance away!

Along this part of the Trans Canada Trail system, you’ll stroll past the gorgeous Grand River, which has been designated as a Heritage River, along well maintained and clearly marked pathways. Pretty!

Some trails extend all the way to Paris, Hamilton, and beyond. If you’re looking for something a little more challenging, you can paddle your way down the Grand River’s rushing currents, try catching one of over 80 species of fish, find some geocache treasure, or settle in for a weekend of camping at some of Ontario’s prettiest parks. Take advantage of this incredible area we live in!

Downtown Brantford is home to tons of festivals and activities throughout all 4 seasons of the year.

Harmony Square, right in the heart of downtown, has fountains that make for some splashing fun during the hot weather, and a lovely skating rink during the winter. Neither cost any money to use!

Or set up a lawn chair in the Square and check out a movie under the stars during the summer. Nearby, there’s the Sanderson Centre

if you want to see some amazing theatrical productions and concerts all year round.

Or grab something to eat in the many acclaimed restaurants that surround Wilfred Laurier University downtown. 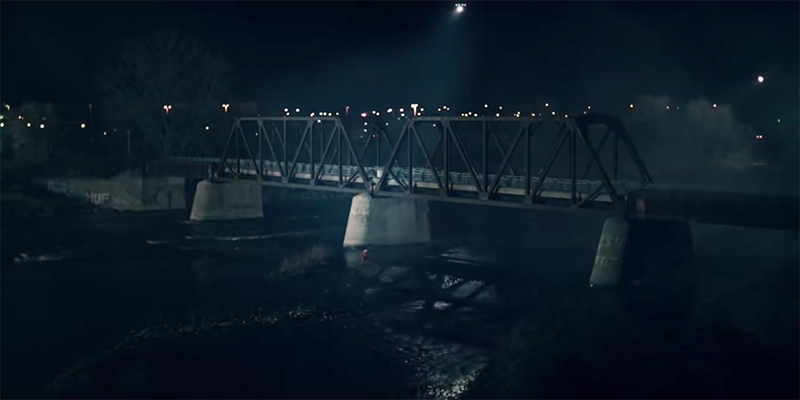 But did you know that the downtown area has also been used in Hollywood films and television programs?

Next time you watch the movies Silent Hill or Weirdsville, see if you recognize any familiar locations. Or perhaps you’ll see it pop up in the CBC’s Murdoch Mysteries in the occasional episode!

You may have also heard the Hulu series Handmaids Tale is filmed around this area — they once used the Grand River under the pedestrian bridge as the border crossing into Canada!

So there you go! A quick trip through some neat trivia and tidbits you may not have known about our fair city.

It’s not just a great place to buy a house and get settled… it’s got interesting roots and history,

and an incredible community atmosphere that make it a wonderful place to call “home”! 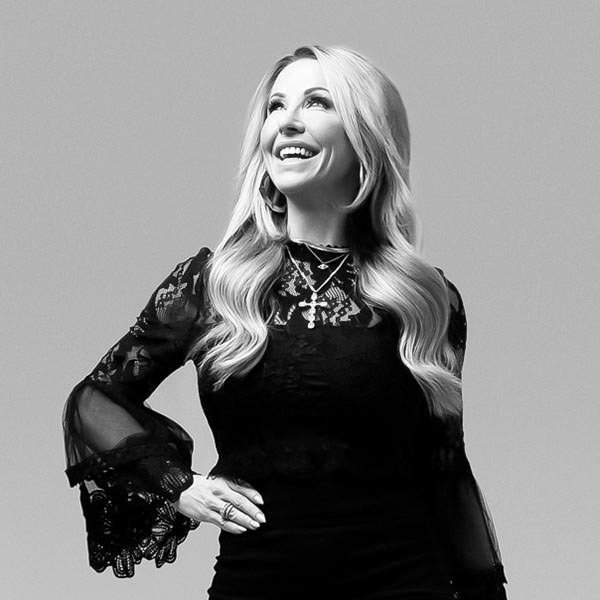